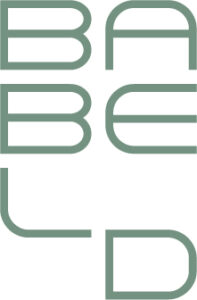 Altherr Désile Park has been working with BABEL D since 2020.

Altherr Désile Park is an evolution of the Lievore Altherr studio in Barcelona. They develop projects based on a proven strategy, defining a creative concept that integrates product design with its communication. The Bangi project’s structures and graphics show this holistic approach, the humanistic character, and search for the essential.

This is a range of steel furniture consisting of chairs, small armchairs (all stackable) and tables of different sizes. The shape of the seats with irregular slats offers a dynamic image, high comfort and an unusual aesthetics.

The protective galvanic treatment and polyester powder coating are highly resistant to harsh atmospheric conditions and guarantee the long life of this furniture while maintaining its aesthetic quality. 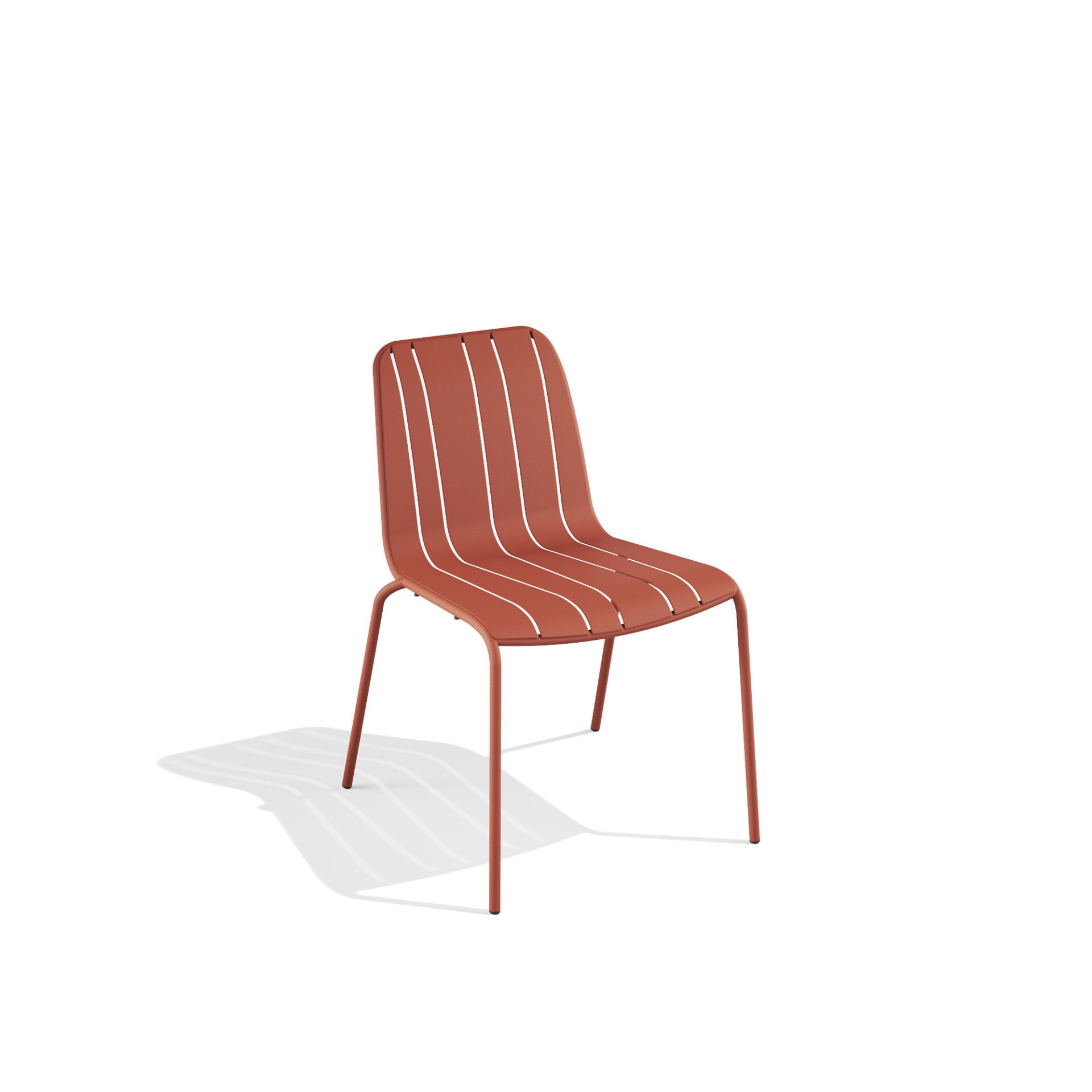 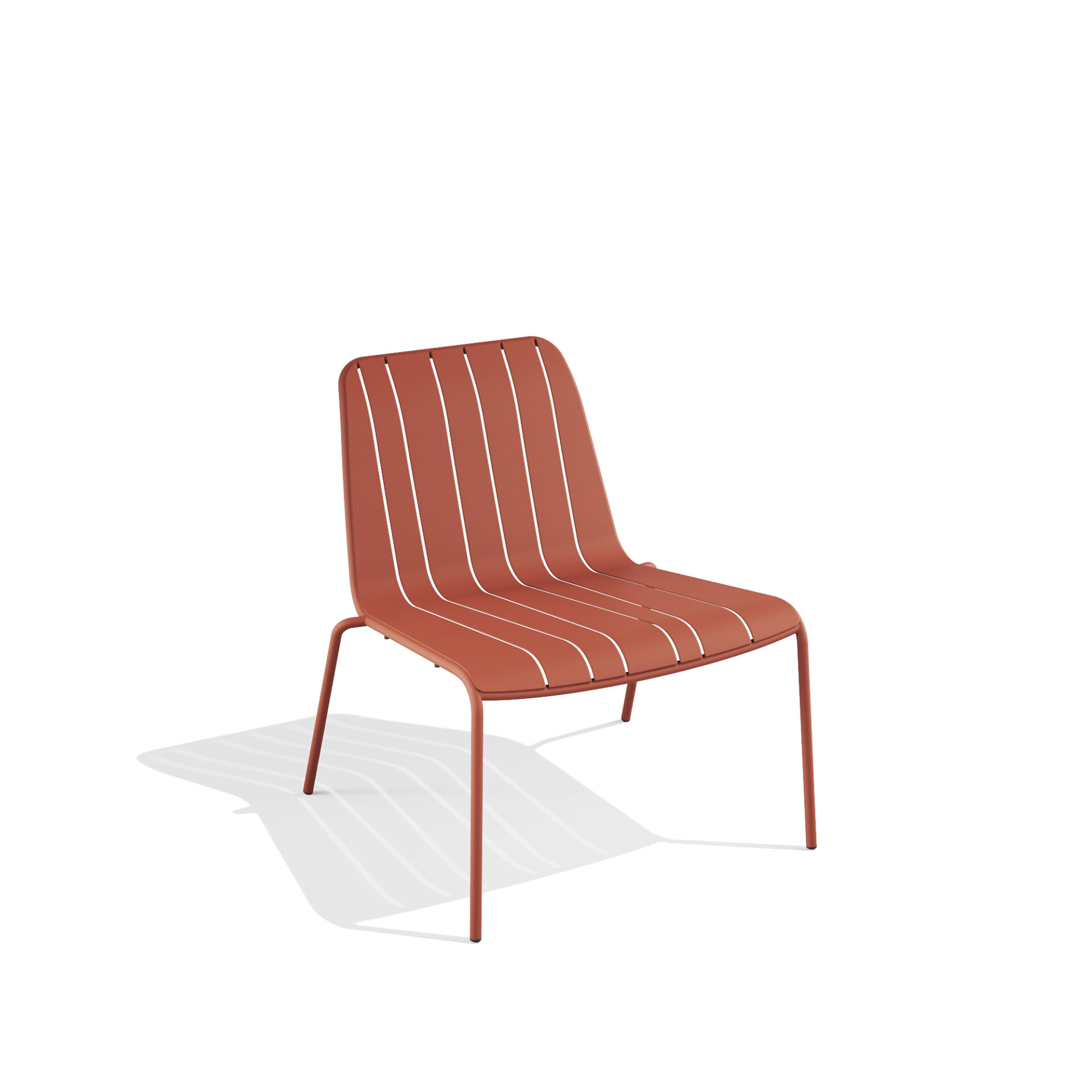 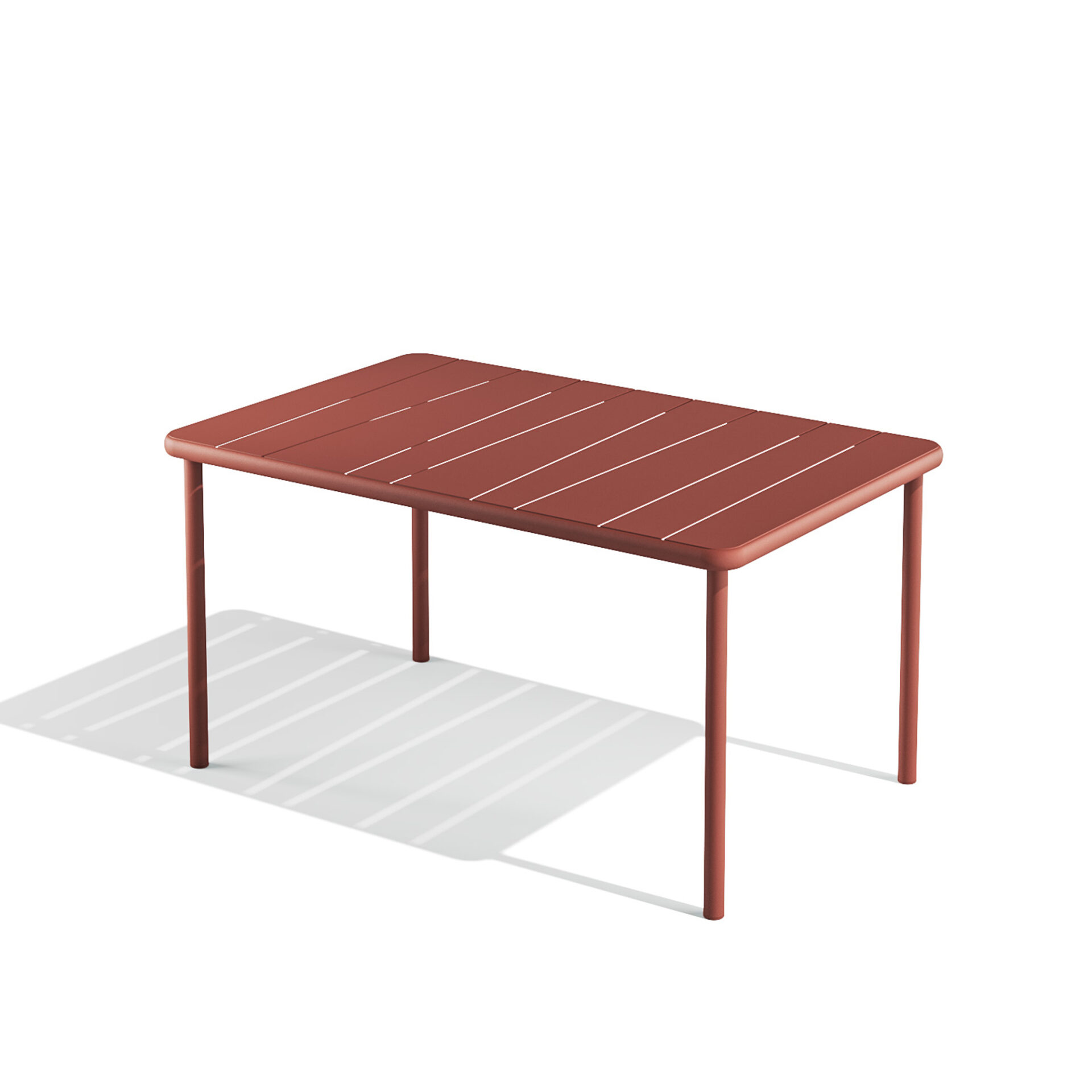 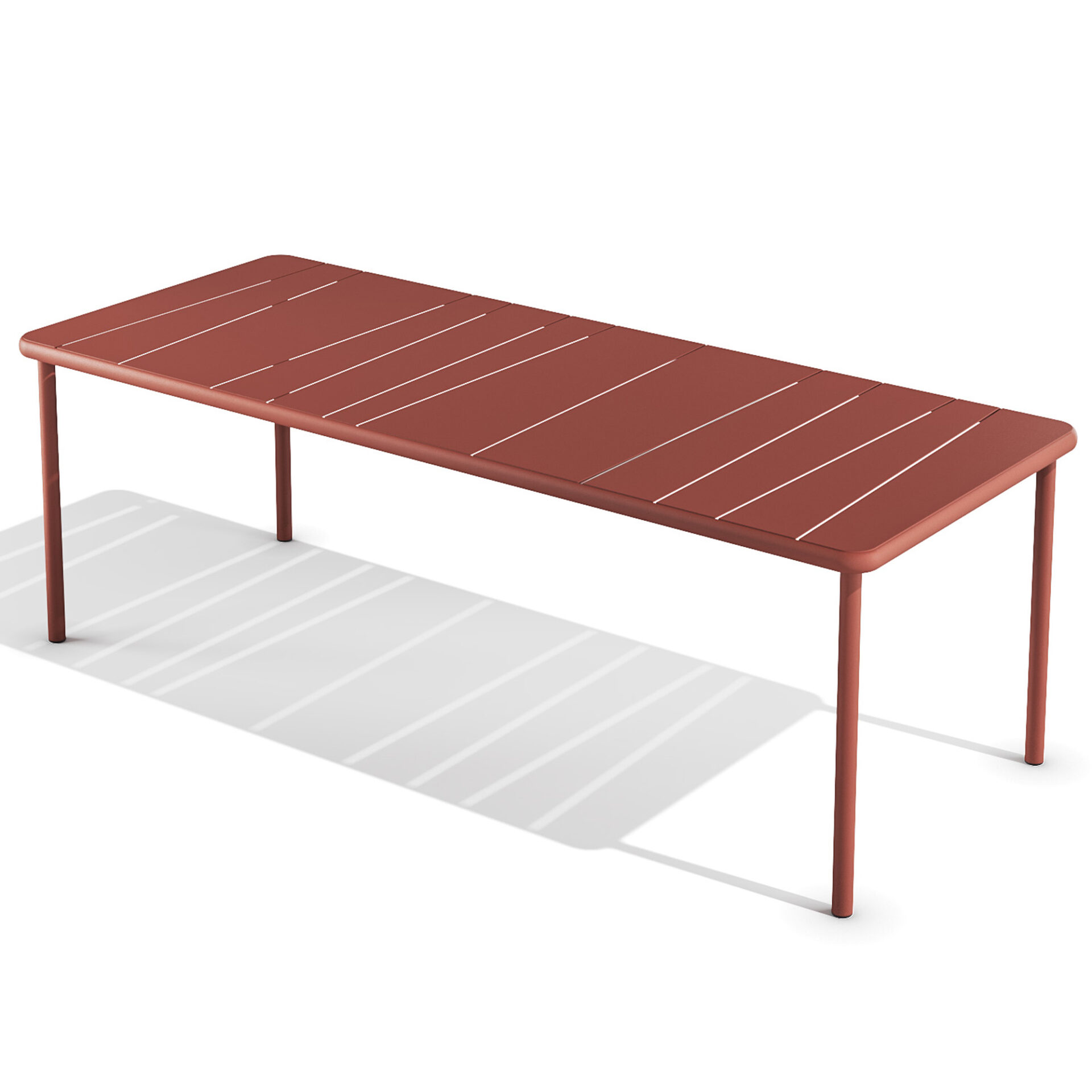 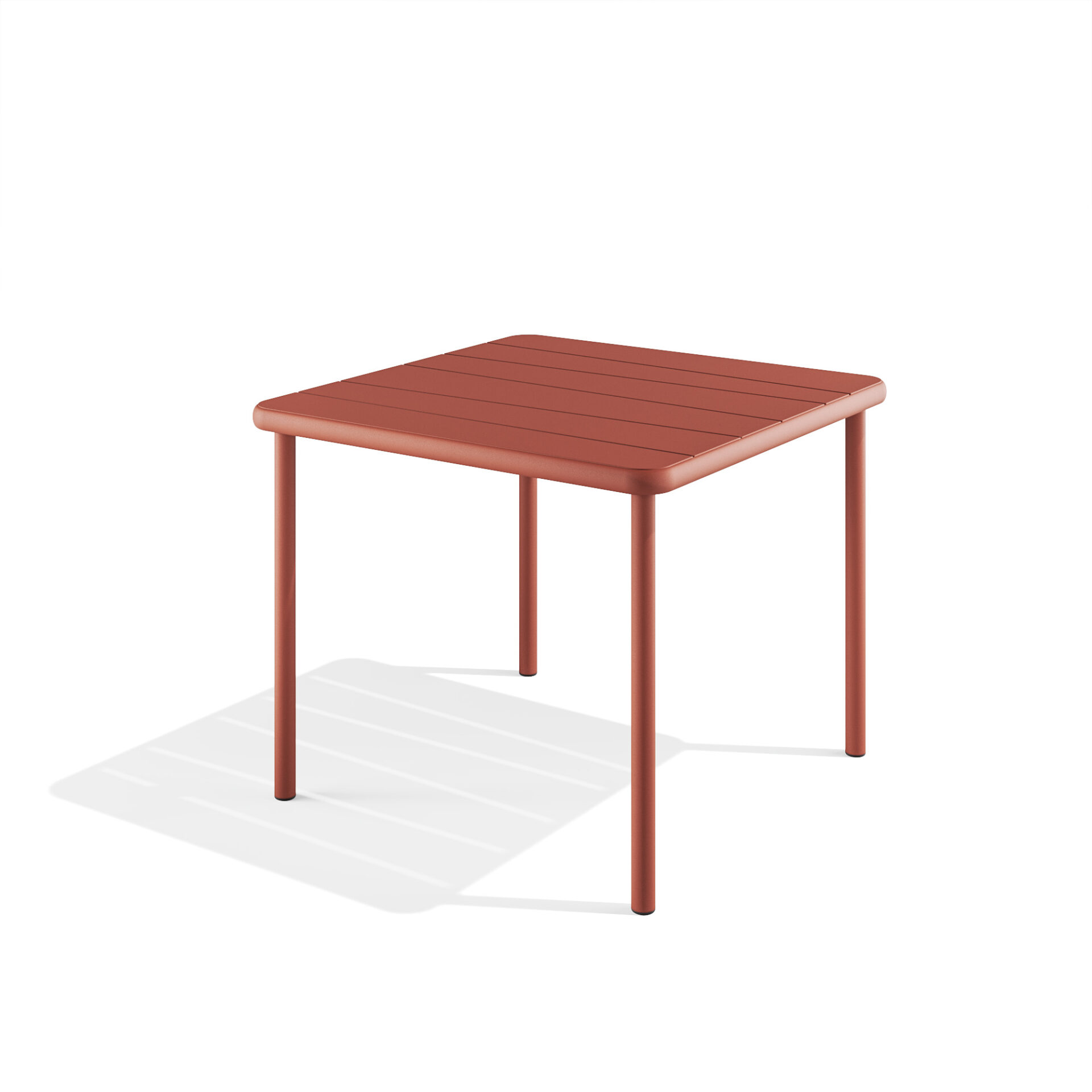 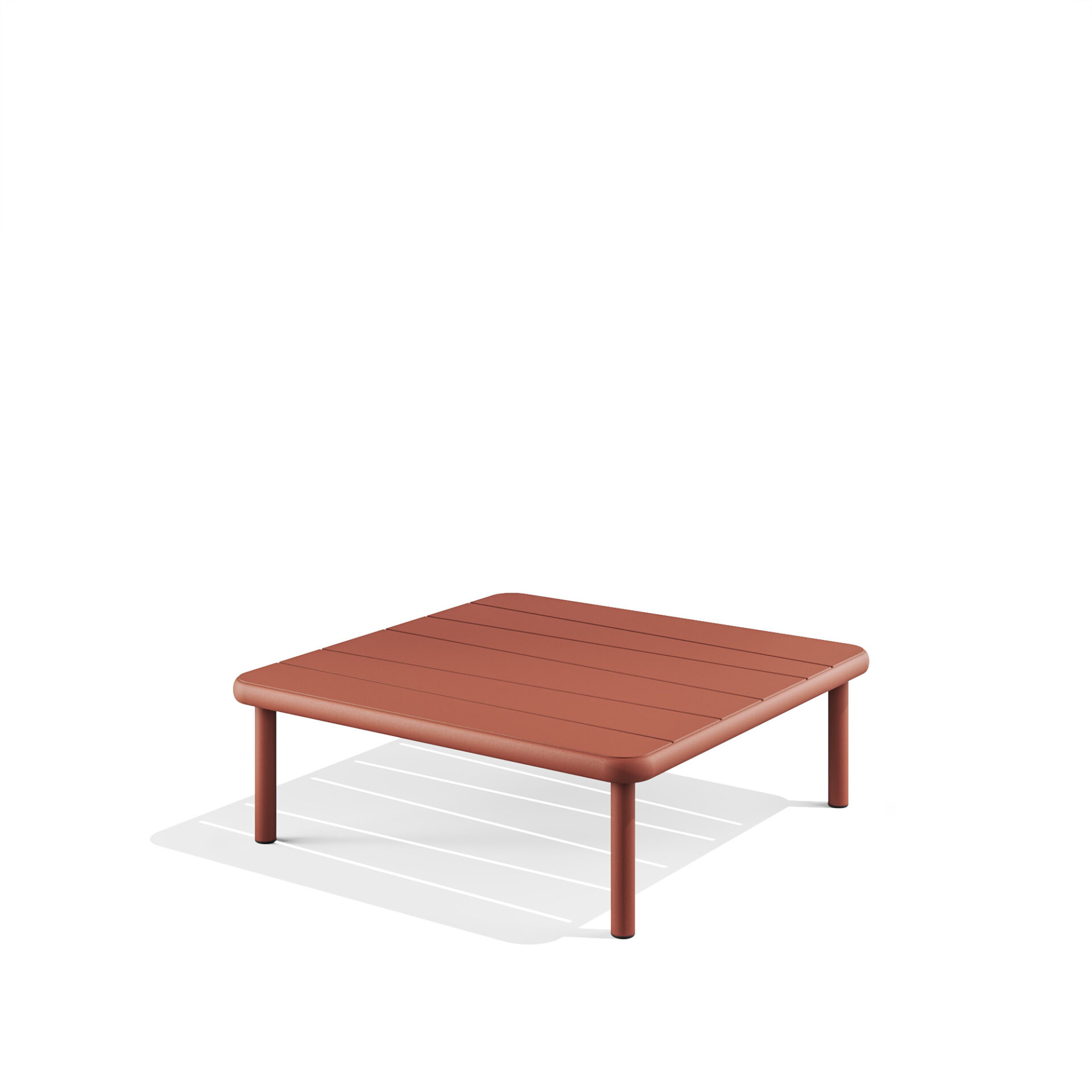 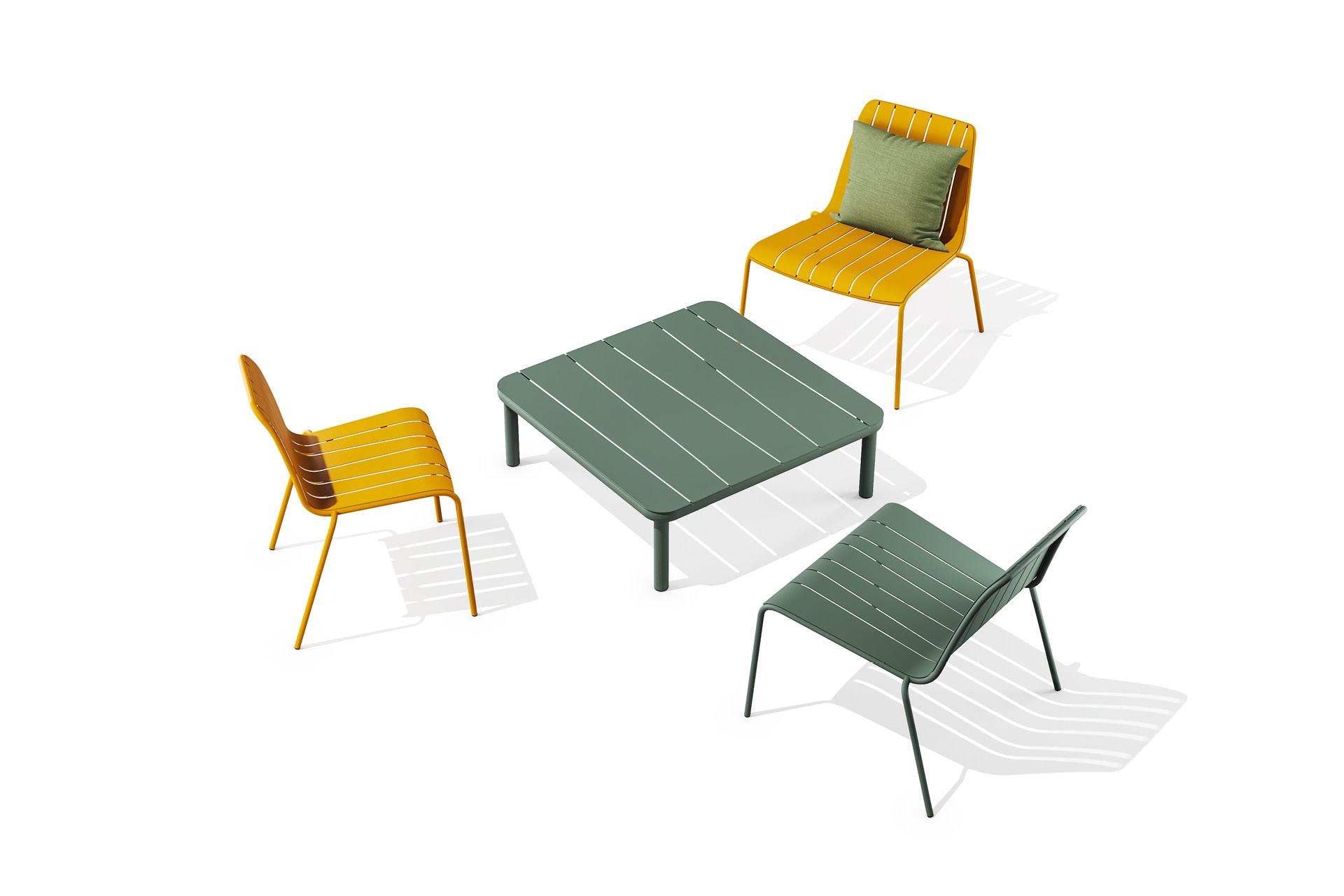 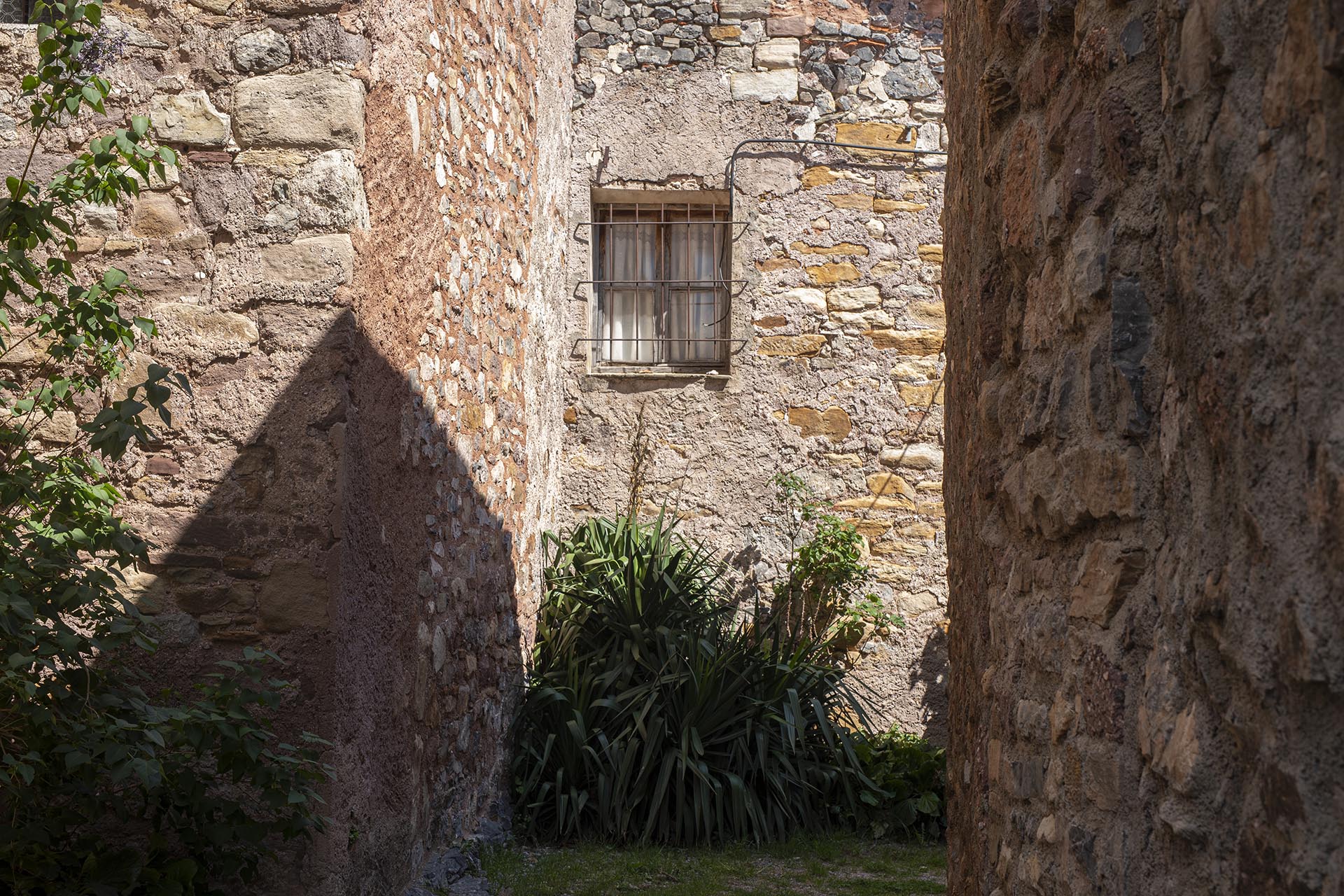 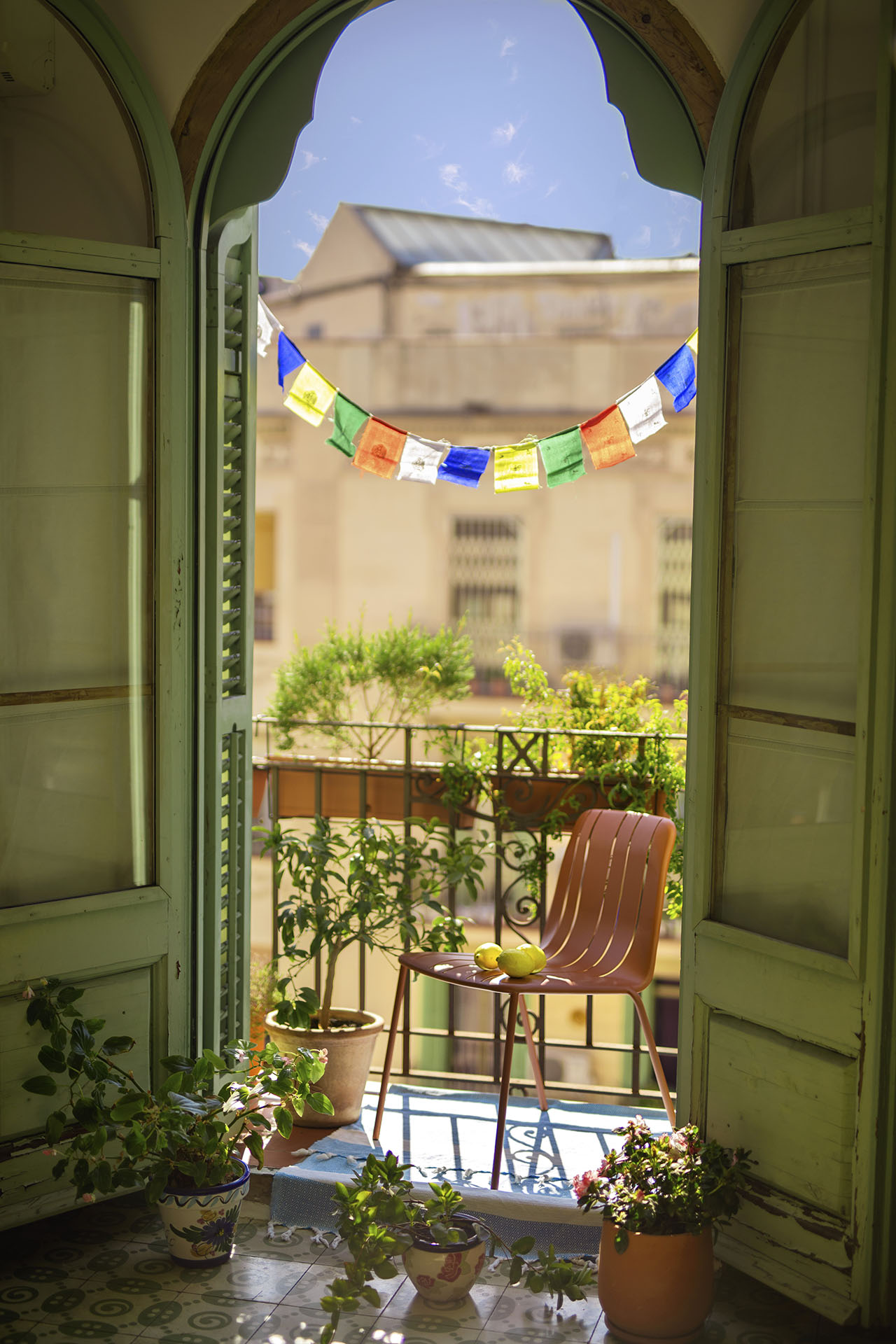 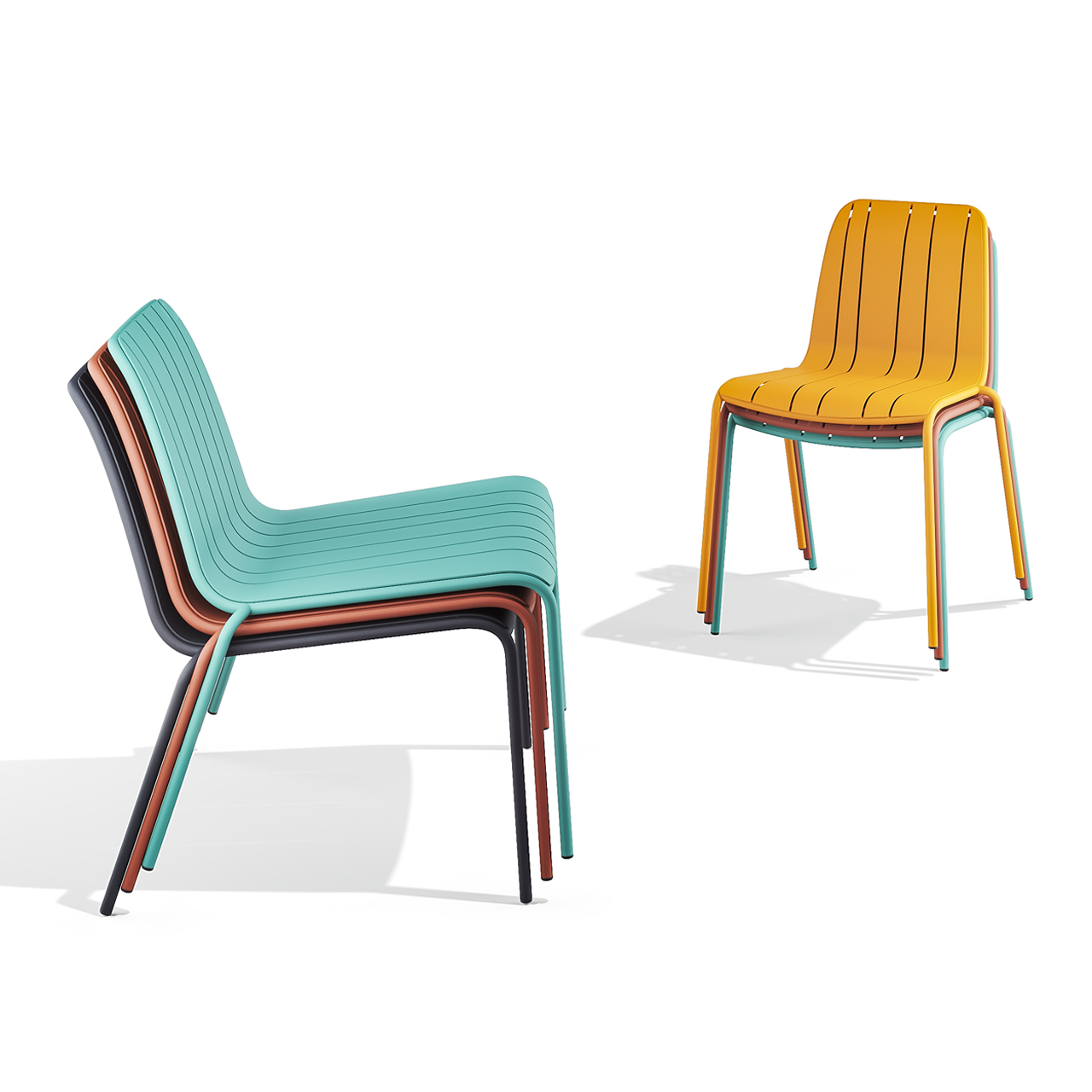 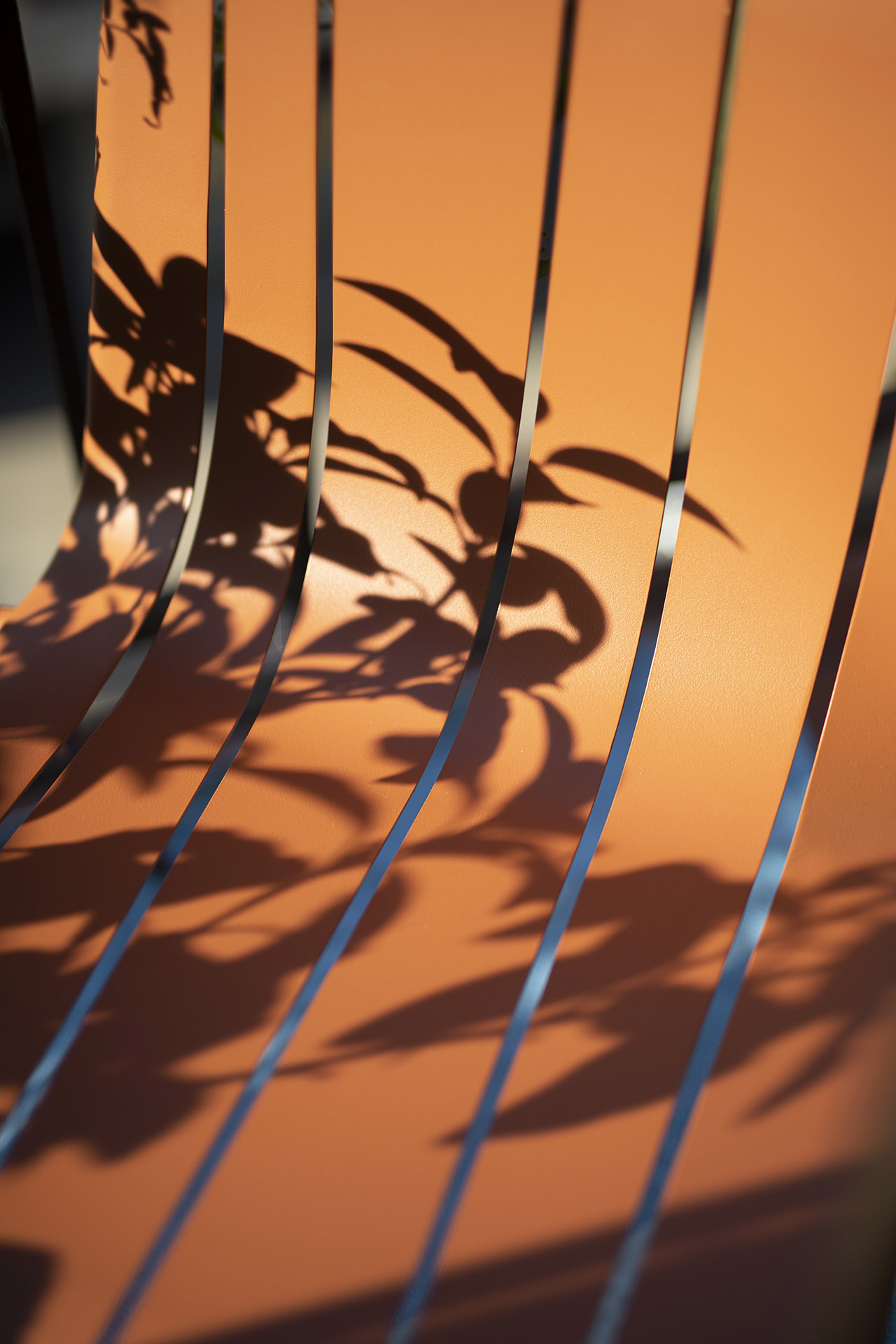 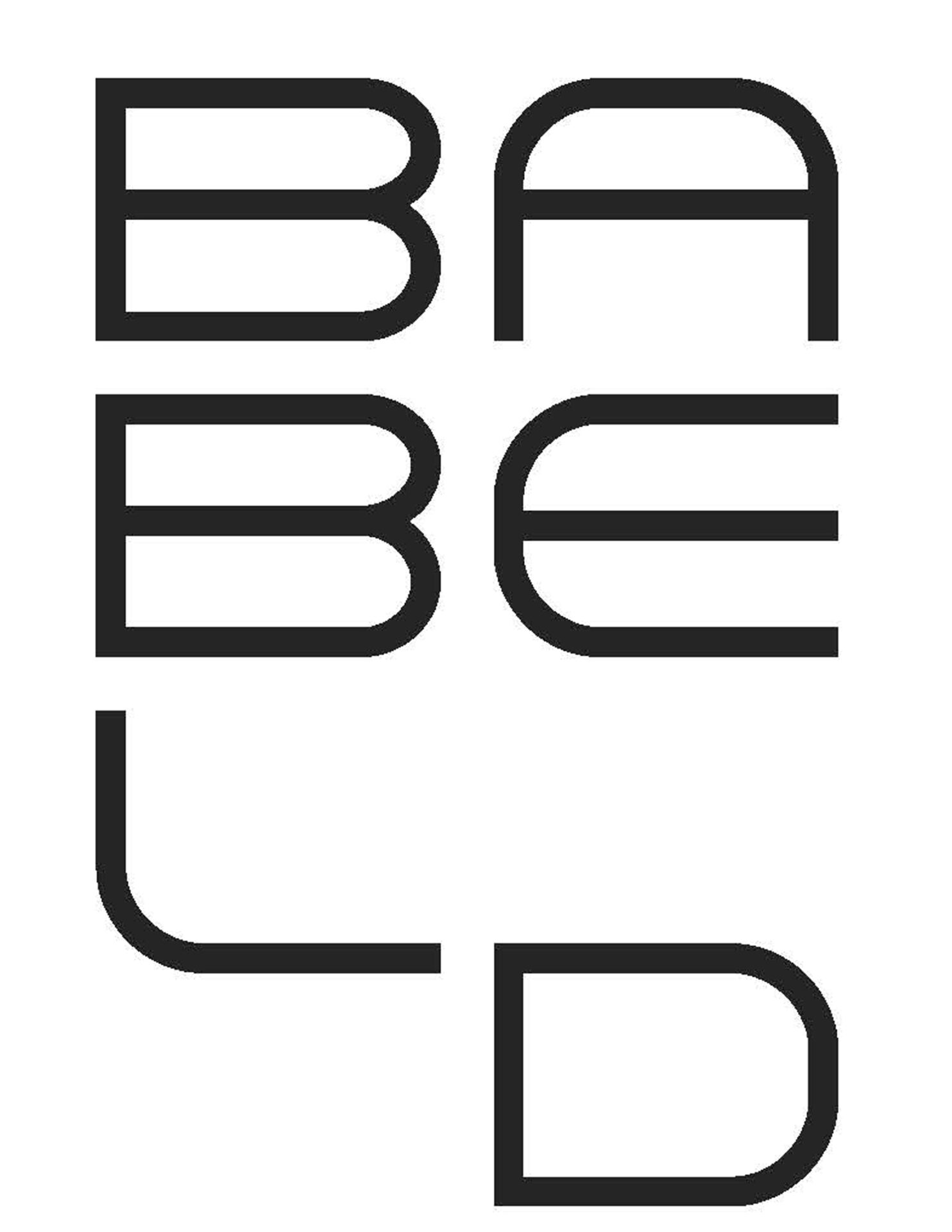